The total population in Haiti is estimated at 9,801,664 people (July 2012), which is slightly more than metropolitan Chicago. More than a third of the Haitian population is 14 years old or younger. If the birth rate stays at a comparable level, providing for the rapidly growing population will impose a huge challenge to Haiti. The life expectancy averages 62 years which means that Haitians die on average 16 years younger than US Americans.

Haiti’s population grew dramatically after 1900, but its life expectancy is among the lowest in the world. The rates of birth and infant mortality are high, and roughly two-fifths of the population is under 15 years or age (for more details on this problem, please see the population challenges section of the website).
Every year, tens of thousands of Haitians attempt to improve their lives and escape the horrible conditions of Haiti by migrating to other countries, namely Cuba and the Dominican Republic. Hundreds of thousands of Haitians currently live in the Dominican Republic, many of them living illegally and under secretive conditions. Many Haitians have also migrated to the U.S., Canada and elsewhere. Since the 1970s, large numbers of Haitians have attempted to illegally sneak into the U.S. each year in small and often dangerous boats. The U.S. Coast Guard has regularly intercepted these “boat people” and returned them to Haiti, but many others were through to have drowned on their way to Florida. Exile communities have also been established in The Bahamas, Guadeloupe and Saint-Martin.

The Birth of a Nation 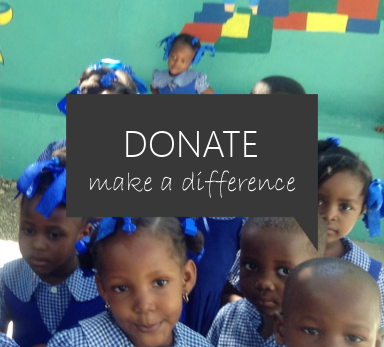 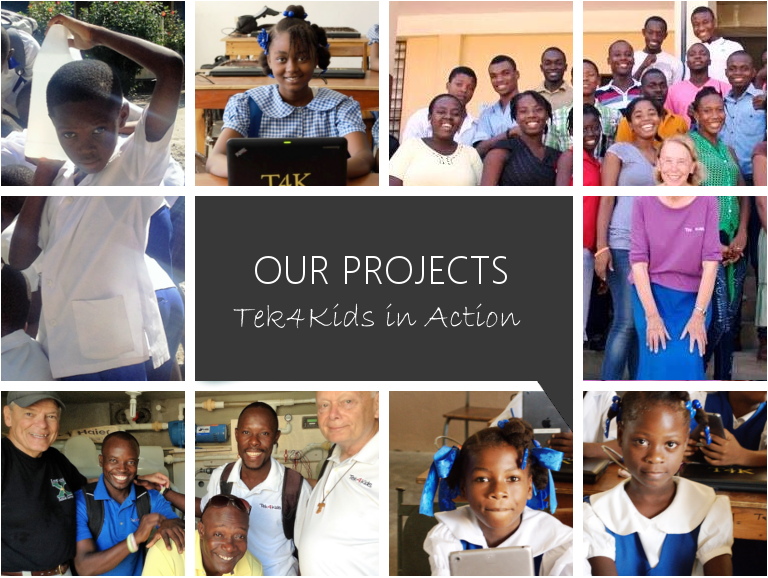